When you conduct qualitative research, focus groups and the like with about 1,000 consumers in 12 months, one of the really fun things about the job is picking up on the universal themes throughout the various streams of intel you’re gathering.

During the past 12 months I’ve had the nagging feeling, growing the more groups I run, that there’s a significant disconnect between the feedback we’re getting from younger consumers compared with the older generation, the over-55 consumers who represent such a significant share of leisure and hospitality expenditure.

This might sound obvious, after all any researcher worth their salt will make a point of gathering and cross-referencing feedback from differing demographics for this very reason, but there’s something deep-rooted here.

The hypothesis? Consumers in this life stage feel disconnected with restaurant brands. They don’t believe brands make the same level of effort to connect with them and engage with them as they dedicate to younger generations. We’d heard enough in focus groups to suggest this was happening, but I wanted proof.

I ran a quick online panel dedicated to the subject; nothing too large, just 100 consumers, but enough to satisfy me the inkling aligned to reality.

The results were staggering – 52% of consumers aged 55 and over said there were no restaurant brands targeting people their age. In the south east, this figure was as high as 60%.

But here’s the thing, there will be brands out there who want to target this demographic. They aren’t time poor. Incomes perhaps aren’t as stretched. They’ve both the time and the inclination to eat out. So what’s missing? Why do more than half of them believe they’re being forgotten?

The first answer is marketing tactics. Almost two-thirds (65%) of consumers aged 55 and over told me they never look on social media to find new restaurants to visit or try. Conversely, only 20% said they never ask friends for recommendations. Rather than digital means, traditional means such as door-drops and direct mail are preferred. It’s a personal touch that stands out – I can attest to that from what I’ve heard in person.

The second answer, the tougher answer, comes in the experience. I also asked consumers in this category to describe the perfect restaurant to me. Here’s the word cloud for all the answers I got to that question:

You can see the main influences in crafting the “perfect restaurant”. Service (in particular friendly service) was mentioned in 76% of descriptions, 54% mentioned good food, 46% atmosphere and 38% cleanliness.

For that top response of service a typical answer I received was: “My server doesn’t talk to me condescendingly; they have a conversation with me. And doesn’t rush me!” It sounds simple but you can tell the boundaries are narrow. Service teams need to be able to have a friendly conversation with customers but at the same time not try so hard as to become condescending. To make the job harder, engage too much and you risk looking like you’re trying to rush the customer. Experienced members of the service team have to lead by example.

Good food was second and doesn’t necessarily translate as top-quality food, rather food that justifies and exceeds the expectations set down by its price point. The typical quote ratifies this nicely: “Good food that doesn’t cost the earth. Not mind-blowing but good enough and comforting.''

Atmosphere was third and could easily translate into ambience based on the responses. Here’s a good one: “Cosy ambience. I’m not saying really quiet but I’m not saying loud. Romanticises me.” Essentially the older customers are seeking out a subtle atmosphere rather than flat quietness. They want to feel safe but want to feel a comfortable buzz from the atmosphere.

I’d be willing to bet (but of course can’t prove) there’s a traditional perception in our sector that older consumers are more functional in their approach to eating out. The above breakdown quashes that for me – cleanliness was only the fourth-highest factor, and quite some distance behind friendly service and a good atmosphere. When asked to give a spontaneous description of a perfect eating-out venue, the emotive elements of the customer experience come to the forefront.

No doubt there are brands already doing this very well but this doesn’t sound like the hallmark of major chains. It will be interesting to see if any brands try to take ownership of such consumers in the drive to survive the Brexit Battle Royale. 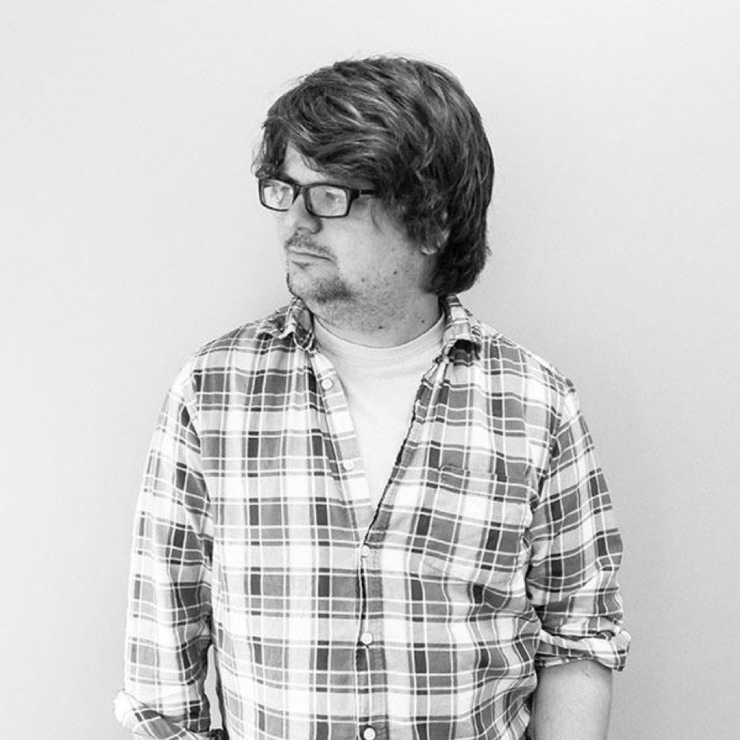