Welcome to our third edition of Restaurant Marketer & Innovator Quarterly, where sector marketers and innovators share their opinion and views.

In our last edition I started by talking about challenging times, with some signs of green shoots. Reflecting on the past three months, it feels much the same. Out and about in the industry, leaders seem to be working harder than ever on innovating to capture that all-important market share in an uncertain economy, confounded by government policy that makes it increasingly tough to trade.

Our campaign trackers have been busy scouring the latest creative and there’s no shortage of epic initiatives out there. The Pizza Pilgrims team was searching for professional pizza tasters in a nifty freshers marketing campaign, while we saw Starbucks continue to fight back against bad press surrounding social inclusion by launching its first signing store in Washington DC. Just when we thought QR codes were a thing of the past, Soho-based Ichibuns released London’s first scannable burger as part of its latest PR stunt, while Greene King’s Local Pub brand delivered a beautiful campaign offering free rhubarb G&Ts in exchange for a stick of rhubarb, gaining some well-deserved press for a quirky angle.

In late summer we also saw marketing mavericks BrewDog hit the headlines with the news it would ditch shock tactics for more “responsible” marketing – a big move for a brand that has been built on bold tactics and controversial stunts. Ironically, less than a fortnight after the announcement its pub business had to backtrack following a backlash against a supposed “unauthorised” Trump-supporting tie-up with Scofflaw. That said, it seems the brand has bounced right back and is reaching new heights with a stunt to charter a flight to jet Equity Punks to the US.

In innovation news, we seem to being seeing more momentum with full-service brands’ use of technology to enhance the guest journey. Byron was the latest brand to hit the headlines when it launched a Facebook Messenger payment bot in its restaurants. Further afield, Asia’s biggest listed restaurant chain, Haidilao, has partnered with Panasonic to launch the world’s first eatery to feature a fully automated kitchen – where robots take orders and prepare and deliver ingredients for customers to cook their own soup. They plan to expand this concept to 5,000 restaurants worldwide.

In this edition we’re thrilled to have some amazing marketing and innovation leaders contribute pieces on subjects that include developments in voice marketing, why campaigns are so important and a cracking case study on app-based loyalty. 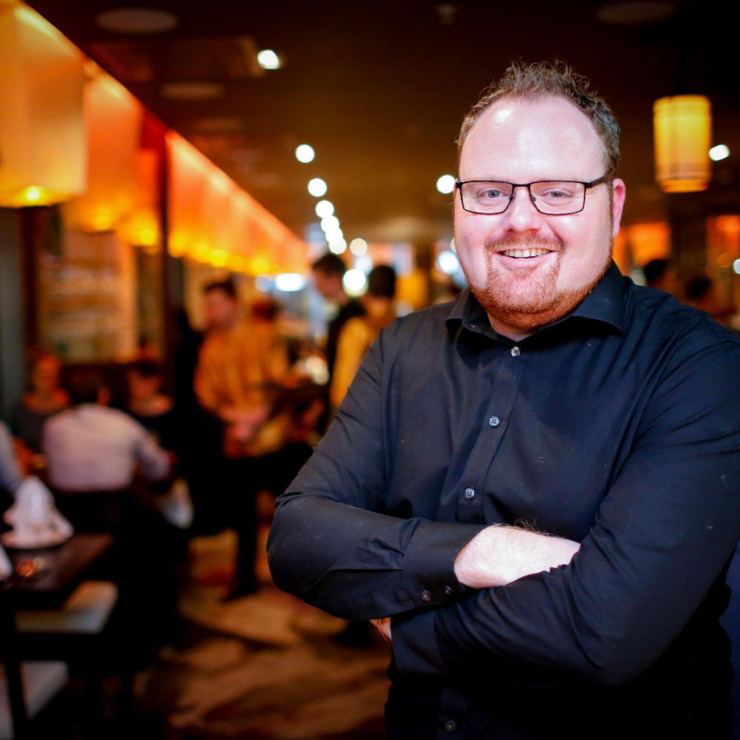