Gary Usher opted to crowdfund his fourth restaurant. He did just that, becoming the highest Kickstarter funded restaurant in the UK & second globally. The activity included running a Wreckfish pop-up restaurant in the venue, create a 25-minute documentary. Then use his Twitter stardom to gain support from some of the best chefs in the UK – Tom Kerridge, Angela Hartnett, Simon Rimmer, Michael O’Hare and Daniel Clifford. The restaurant launched fully booked for weeks & an almost immediate amazing write up in the Guardian. The agency was Natural Selection Design. 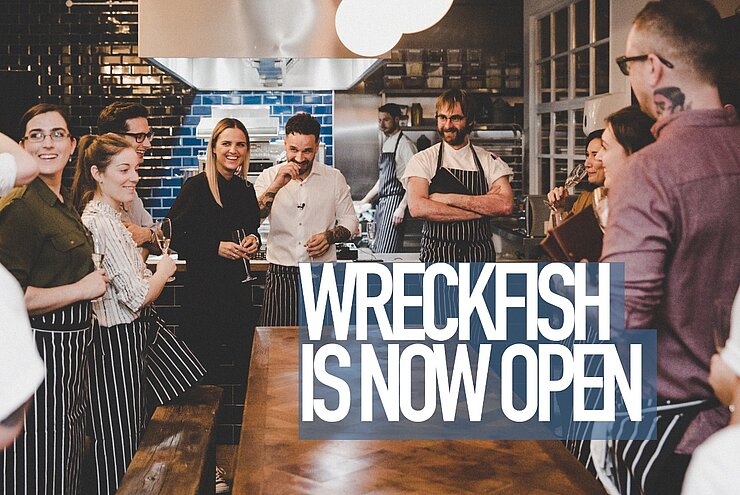