For some operators, the waters have been choppier in the two months since the Restaurant Marketer & Innovator forum than for others, with a series of crises throwing brands into the cauldron and testing damage-limitation skills across the industry. The most prominent of these, which generated a tidal wave of media attention, was KFC running out of chicken – you couldn’t make it up, could you?

For some operators, the waters have been choppier in the two months since the Restaurant Marketer & Innovator forum than for others, with a series of crises throwing brands into the cauldron and testing damage-limitation skills across the industry. The most prominent of these, which generated a tidal wave of media attention, was KFC running out of chicken – you couldn’t make it up, could you?

For those who live under a rock or like to spend February on a remote desert island, the story picked up more momentum than UK storm The Beast From The East, saturating news across the country and spiralling into guerrilla warfare tactics across social media as rival brands jostled to news-jack and bask in the reflected limelight.

KFC emerged from the crisis unscathed from a reputational point of view – the balance sheet will paint a bleaker picture I fear – and arguably in a stronger position than before the storm broke. The affirmation of the nation’s love for the brand and the canny, cheeky messaging of its comms and marketing departments kept its faithful customers onside and no doubt attracted new fans.

Parking the supply chain learnings to one side, here’s my top five tips for brands that find themselves in the unfortunate position of negotiating similar tricky waters.

Regardless of what industry you operate in, your brand has to resonate with consumers. It has to mean and stand for something. It has to make them feel. It has to be human. This necessity is magnified in a crisis. KFC nailed this in all its comms across all channels, culminating in its cocky advert in the Metro, where it rearranged its initials to spell “FCK”. The brand came across as human and humorous, increasing positive sentiment and winning over new advocates. Be bold with your tone of voice and seize every opportunity you can to humanise your brand.

2.  Drive your own agenda

It’s easy to hide behind a “no comment” in the midst of a media frenzy but then you’re fighting on the back foot – you’re not controlling the situation. Regular communication via social channels and other media allows you to manage the messaging and drive your own agenda. The key to executing this well is canny copywriting and messaging, which KFC nailed with a play on the “chicken crossed the road” post. You might be in the middle of a crisis but take every opportunity to drive home key messages, even if it’s as simple as repeating that your chicken is fresh.

It’s easy to point the finger when the heat ramps up but you’re just shipping the blame – and people can spot that. Give the facts in an unbiased way and accept responsibility for the mistake. Go one step further and look at ways to be positive. KFC heaped praise on employees who were working round the clock to resolve the matter. Reinforcing the capabilities of your team not only shows confidence in your brand but drives internal engagement and boosts morale when you need it most. Do it whenever you can.

What do Peter Andre, Iceland, KFC and Burger King have in common? This isn’t the start of a bad joke, the answer is they all seized the trending opportunity of a crisis to chip in on social media and get a slice of the action. In a series of humorous exchanges across social media, the brands created original content that was so shareable it dwarfed the impact of their ad spend for the whole of 2017. Where there is woe for some, there is opportunity for others. Always seize the opportunity.

5.  Never underestimate the power of print

The piéce de résistance, and my overriding memory of the event for years to come, will be KFC’s inspired advert taken out in the Metro. This was a master stroke in crisis comms. Humour aside, issuing this apology in a newspaper contributed hugely to the volume of likes and shares it received across social media – people trust print. The apology felt more honest and heartfelt than it would have seemed if posted on social media alone. There will always be a place for print, don’t forget that. 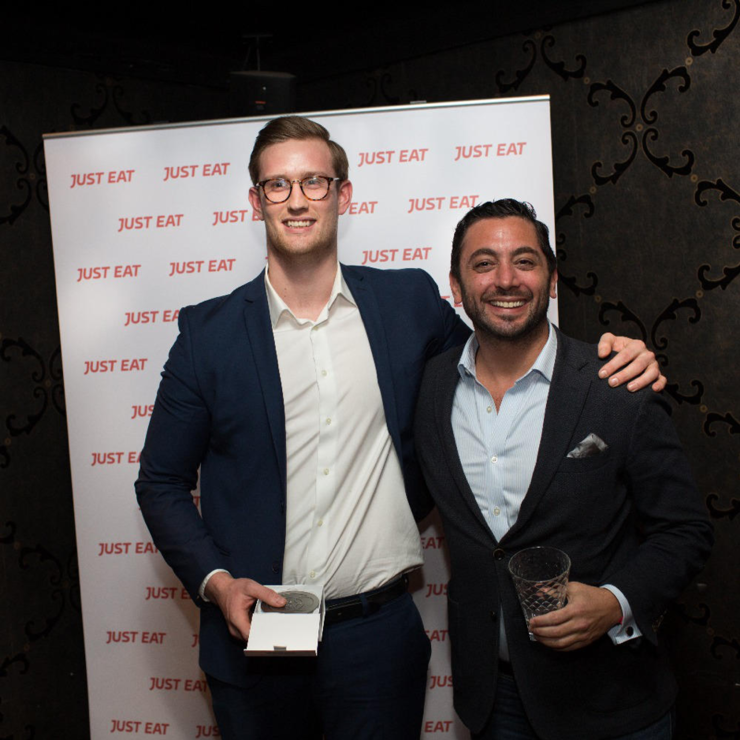