Matt Jaggar is Head of Digital & Media at The Coaching Inns Group. After graduating Huddersfield University in 2014, he joined the Coaching Inn Group as a Front of House team member & quickly got involved in their social media at site level. 12 months later, he had a position created for him, which, 3 years on, has blossomed into his current role. 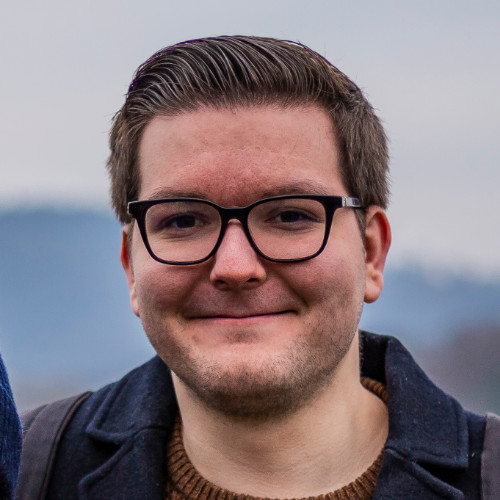